WE SUPPORT THE MOST VULNERABLE

Our mission is to bring volunteers and volunteer opportunities together

MedVint is a non-for profit association with its headquarters in Switzerland. MedVint focuses on placing medical volunteers in locations where refugees and the needy are often forgotten.

A potential donor approached ASI Europe after a convention in Budapest at end of August 2015, when the first big influx of refugees arrived in Europe, and offered support for refugee medical help. In September 2015 we were asked to go on a facts finding mission in order to explore opportunities to give immediate medical help to refugees. This happened shortly after our mission trip to the Philippines in August 2015. We decided to go to the North East region of the island of Lesvos and accepted the offer of a Romanian bus which was equipped for health literature distribution and expositions. Within 10 days after our facts finding mission we started our operation, commissioned by ASI Europe, under the name of “AdventistHelp” with two medical volunteers (a German doctor and a Danish Medical student). In the next few weeks the operation was growing under our lead and by the end of December more than 2,500 refugees were treated by 50 volunteers from Austria, Denmark, Germany, Portugal, Romania, South Africa, Spain, Switzerland, U.S., and many other locations, since we welcomed all medical volunteers to join us.

In January 2016 we saw that the need for medical support in many other regions existed and so MedVint was created to provide mainly medical support. We endeavour to work in locations till the need subsides and then to move to another region where we are needed.

MEET SOME OF OUR VOLUNTEERS 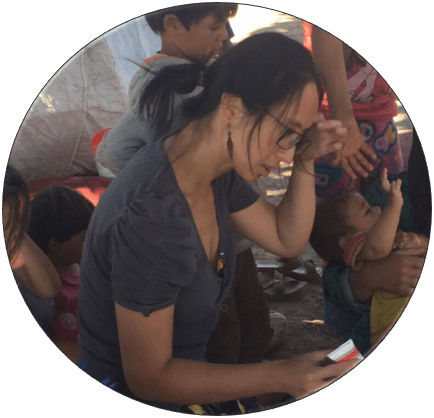 Medical Doctor from the U.K.

MedVint is doing extremely valuable work for a population that has no access to any service. I am honoured to be part of what is much required. 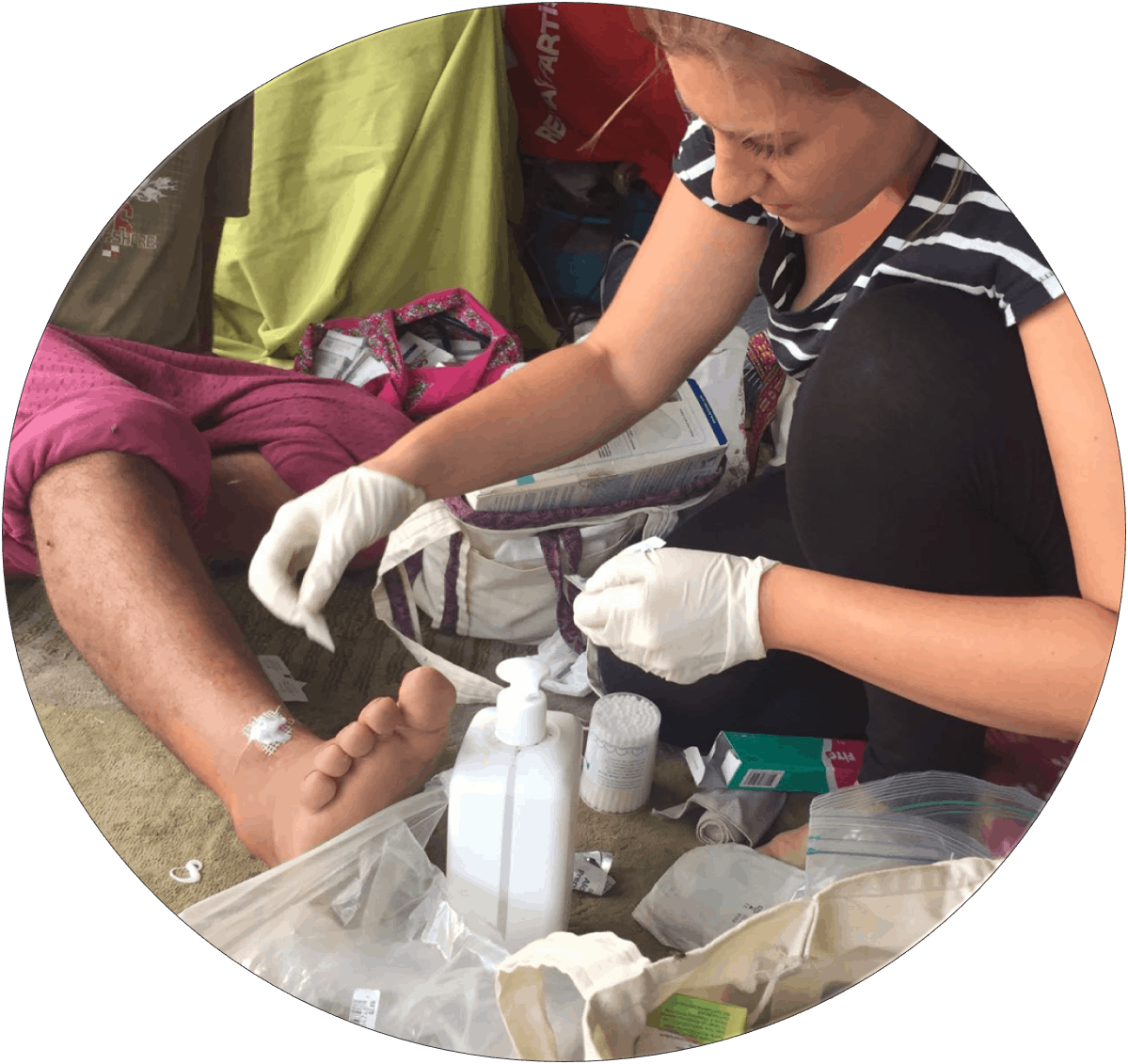 Registered Nurses from the U.S.

We were very thankful for the opportunity to stay in the MedVint apartment and participate with other team members in bringing medical assistance to refugees. Listening to the refugees’ stories as they shared their journeys made the greatest impression on us. It was certainly valuable to offer basic health interventions, but we think the most important part of the experience, for us, was being given a glimpse into the refugees’ lives – and for them to hear the voices of international volunteers saying: you’re not alone, you’re not forgotten. 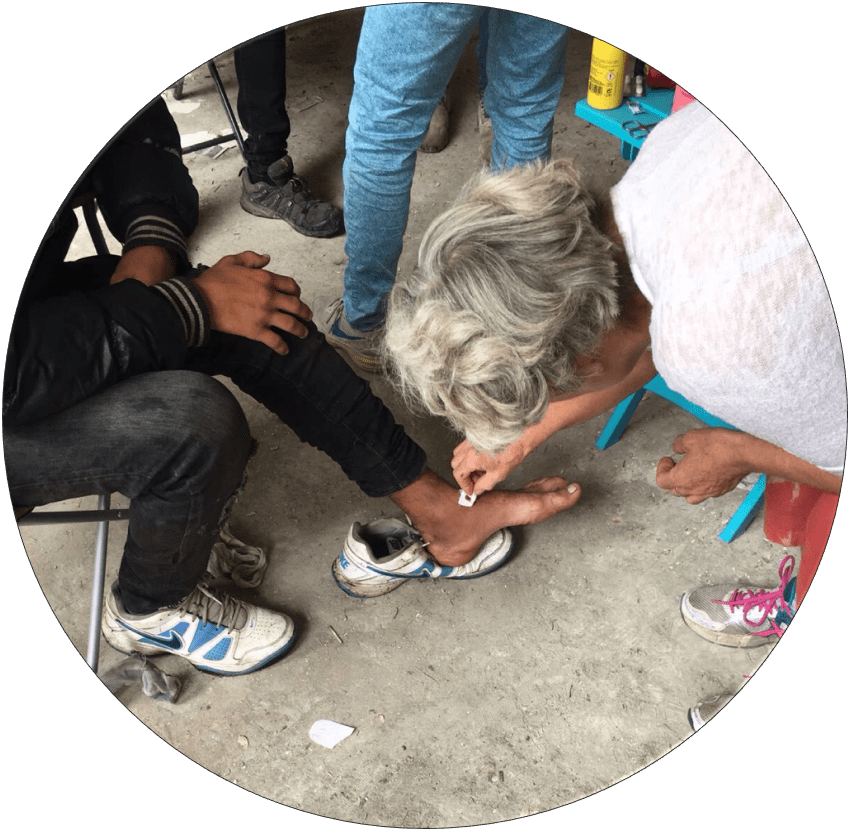 Nurse from the U.K.

We worked in the field, quite literally around Serbia, often travelling miles to reach refugees living in squats. We were well received by the refugees who mainly had feet and skin problems. It was rewarding to be able to help them and if not possible to refer them on to bigger NGOs. Our medical supplies were very good with a large selection of dressings and basic medicines. I was in awe of the coordinator who managed to find the refugees in the most remote hide outs. You would never have found the refugees had it not been for her tremendous networking and people skills. 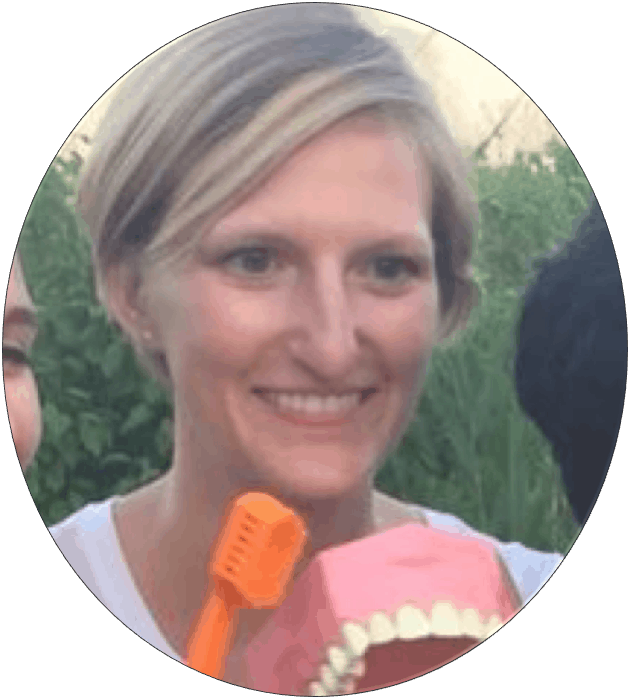 Thank you so much for all your organisation and support before/during/after our stay in Serbia. You are great people!

Physician Assistant from the U.S.

My most impressive experience: Hugging, laughing with a lady worried about her wrinkles.

My volunteer assignment was an eye opener, great experience in a selfless environment with enough support. I have been touched by the team commitment of MedVint to serve against all odds. However my most touching experience was how women are overshadowed by children and men even in asking for medical attention. 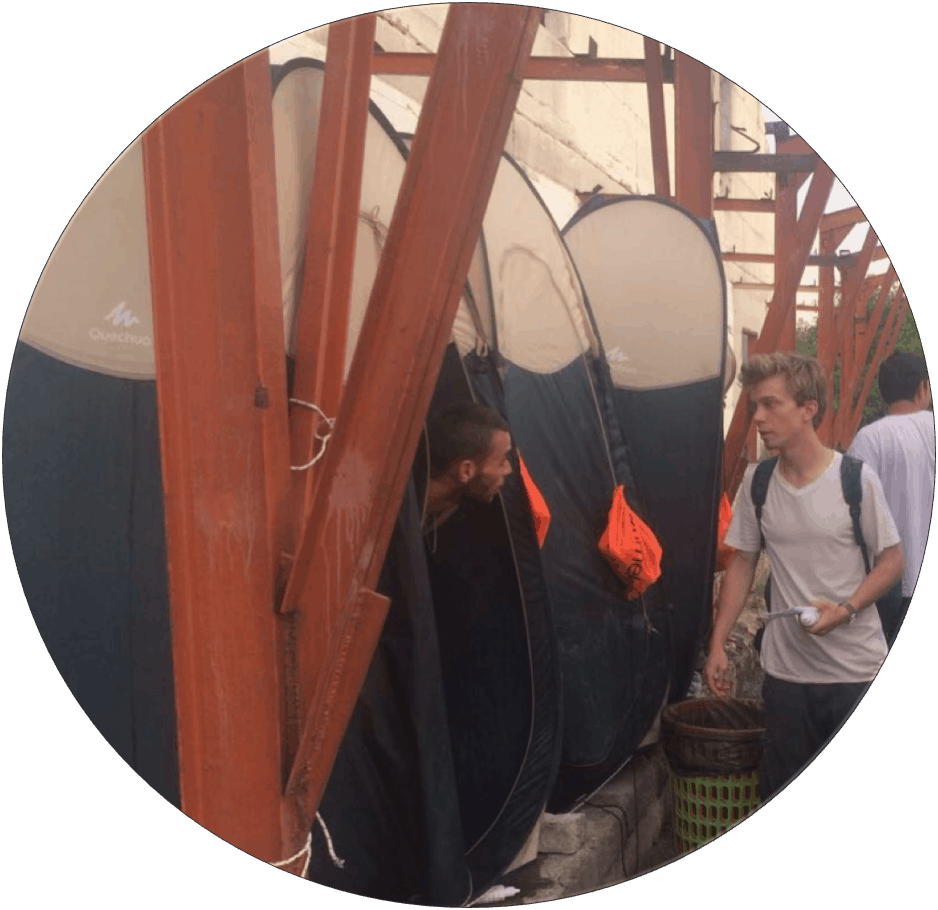 I could organize almost on my own the showers for the treatment against scabies. There was a lot of coordination be done with other NGOs we were collaborating with. It was also quite difficult to reach everybody with scabies, because of communication problems. It was very impressive to see how everything worked and how the people felt much better after the treatment we gave to them.

Emergency Nurse, Registered Nurse and Birth Assistant from the U.S.

It was a wonderful experience to bring healthcare to a population desperately needing it. The most impressive experience during my assignment was to see the same patients everyday for a week or so and being able to make positive, consistent health care decisions with them.

Registered Nurse from the U.S.

I found my assignment with MedVint to be a very positive experience. The fact that we were able to act independently allowed us to adapt to the changing needs on the ground and was the key to our success. That being said the pre-existing connections established by MedVint prior to our arrival allowed us to get right to work immediately upon arriving there.

Nurse Practicioner from the U.S.

It was an amazing experience! My special experience during my MedVint assignment was the involvement in connecting patients to hospital care for high acuity needs.

My most impressive experience was to meet new arrived refugees in the evening in a park, to provide them with immediate needs and just to be with them. 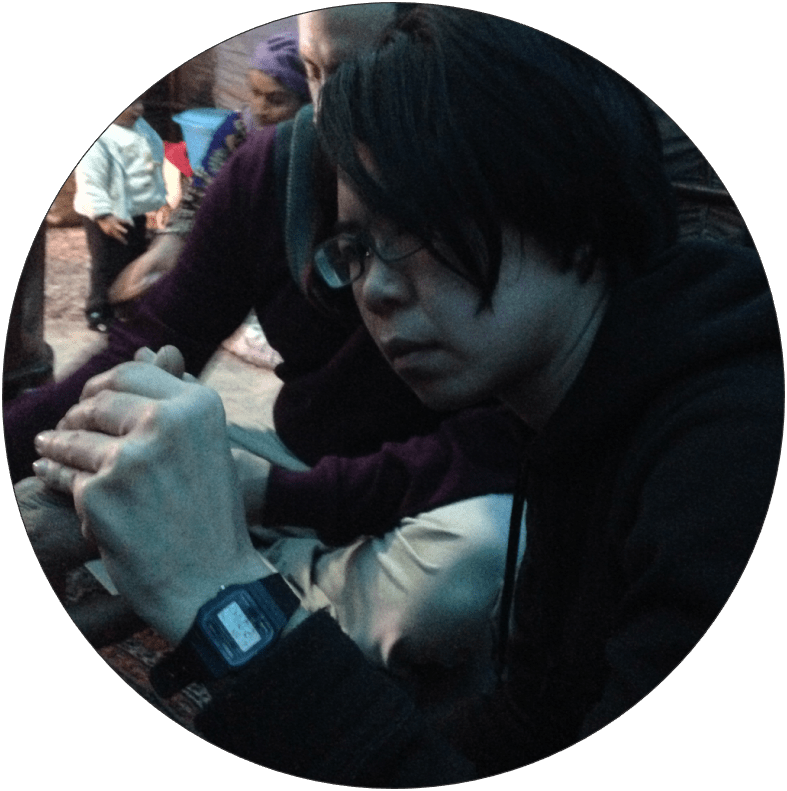 I really enjoyed myself and it was a great learning experience. Early on, I had been unsure about what was the methods of how MedVint works, but this was soon resolved within a few days. I hope to continue to contribute to the good work that MedVint does. Thanks for giving me this chance to volunteer, get to know great people, and learn from the whole experience!

My most impressive experience was, when the leader of one of the larger camps broke down in tears after talking to him at length about his experience so far. The leader of the camp had invited the team into a tent for tea and dinner after spending the whole afternoon at the camp addressing the health needs of the camp occupants.

The most impressive experience was to assist in a natural birth in a refugee camp, and when we treated all 30+ children with bad diarrhea in a camp and found them fit and healthy a week later!

Long travel distance to the camps were a disadvantage but I am thankful for a great team to work with. Seeing some moderately severe medical cases which we could not treat made me wish I had a hospital in my suitcase.

Paramedic and Fireman from Germany

My volunteer assignment had a great deal of impact. We could provide a lot of medical support to refugees.

I was very grateful for the opportunity to volunteer for a short period within my profession. 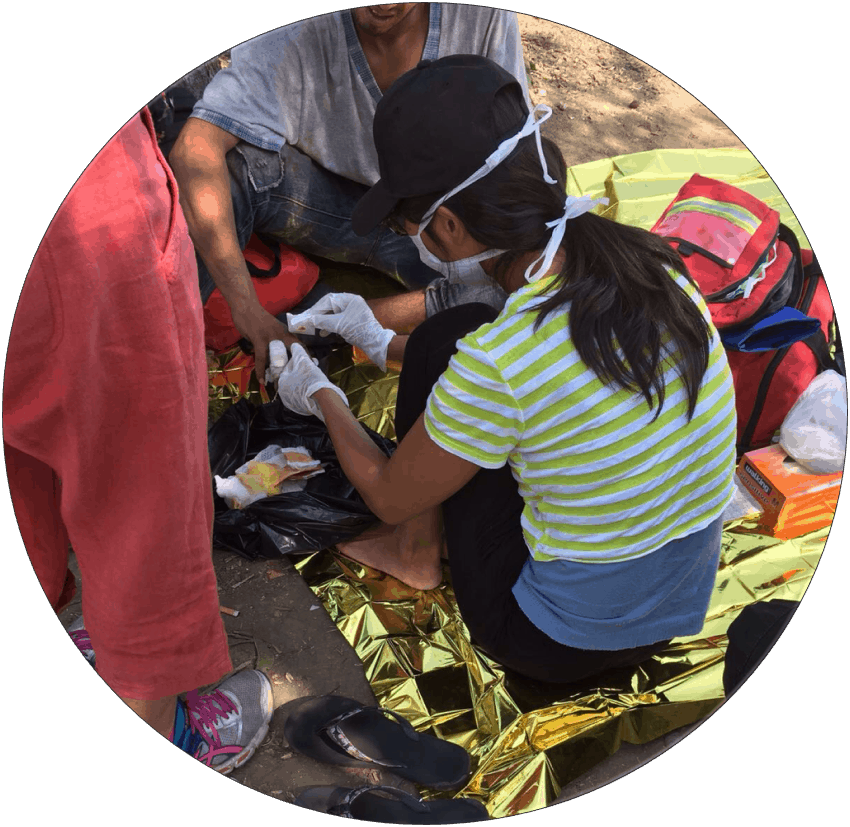 My most impressing experience: Volunteers I have met in Serbia were so amazing. They are all so great!

I’m very thankful for the opportunity and I felt blessed to see that my education can be useful. 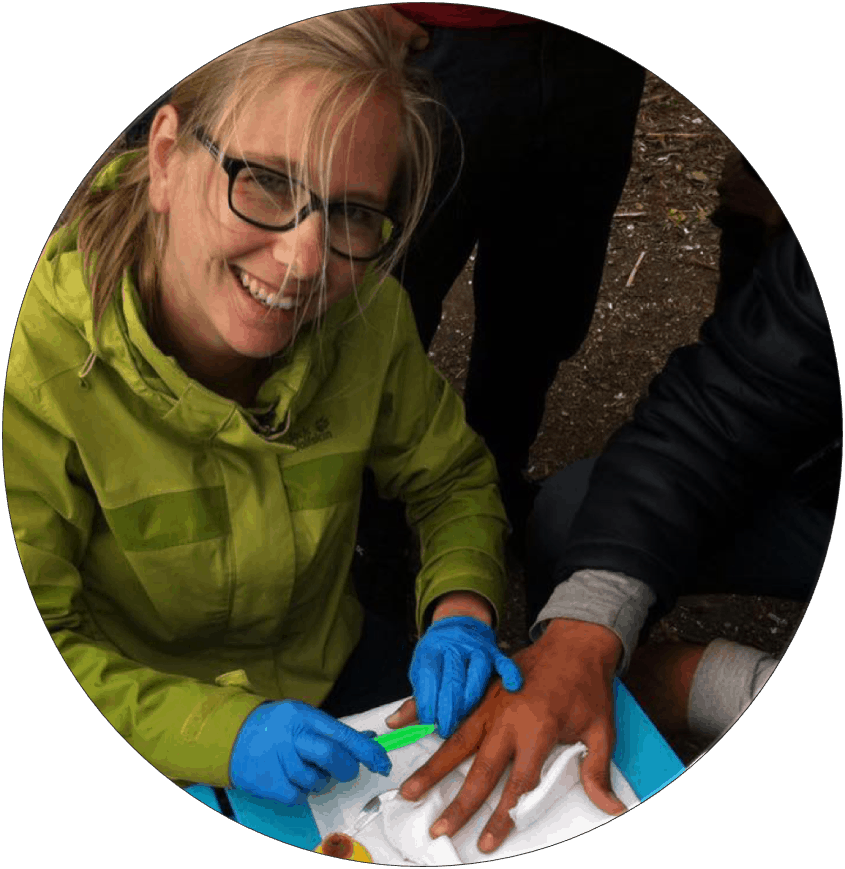 There was this young man that came one day to us, because his feet hurt a lot. His shoes had very badly broken soles, that one could look through them. It was a rainy day. The feet were in horrible conditions, as he had been walking in his broken shoes and wet socks for days. The skin was macerated, with ceveral blisters and wounds. I first cleaned the wounds on his feet, tryed to dry his feet somehow and found a pair of dry socks I could give to him, but I had no shoes… I felt so sorry for him and so helpless. To do at least something, I tryed to somehow tape his shoes with plaster tape and tried to make something like an inlay sole out of plastic gloves… Helpless, really, but this young man was very thankful… As friends of us were supposed to go to this town the day after, I told him, to come back the next day. I managed to organize a new pair of shoes, and asked my friends going there the next day to bring the shoes to that guy. I admit, I was surprised, how well that worked out. When I saw this young man 2 days later, he was wearing his new shoes, showing them to me proudly. He thanked me a lot. It showed me impressively how well the volounteers work together, and I was very touched to see this young man being so thankful, even in the moment, I had no shoes for him. 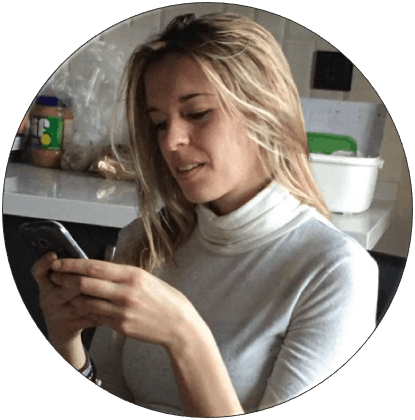 It was simply great. We had the possibility to understand the refugees’ situation and tried to do what we could and what we knew to give them a bit of relief. It was a life-experience and lesson for me. I wish I had more power to change this whole situation. 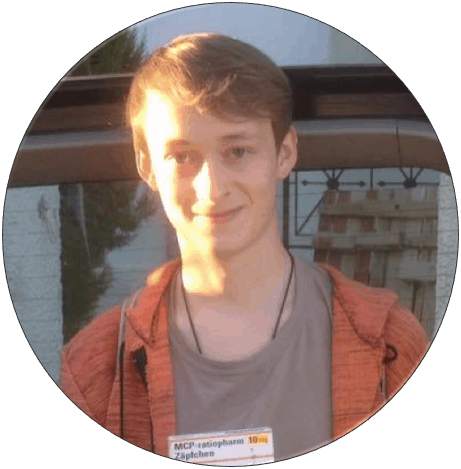 My assignment with MedVint was a very good experience in particularly the delivery of a baby in a camp where we were helping. 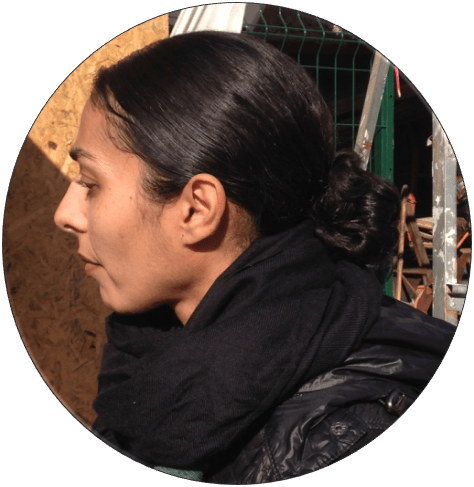 Medical Student from the U.S.

The most impressing experience during my assignment was to go into the camps. 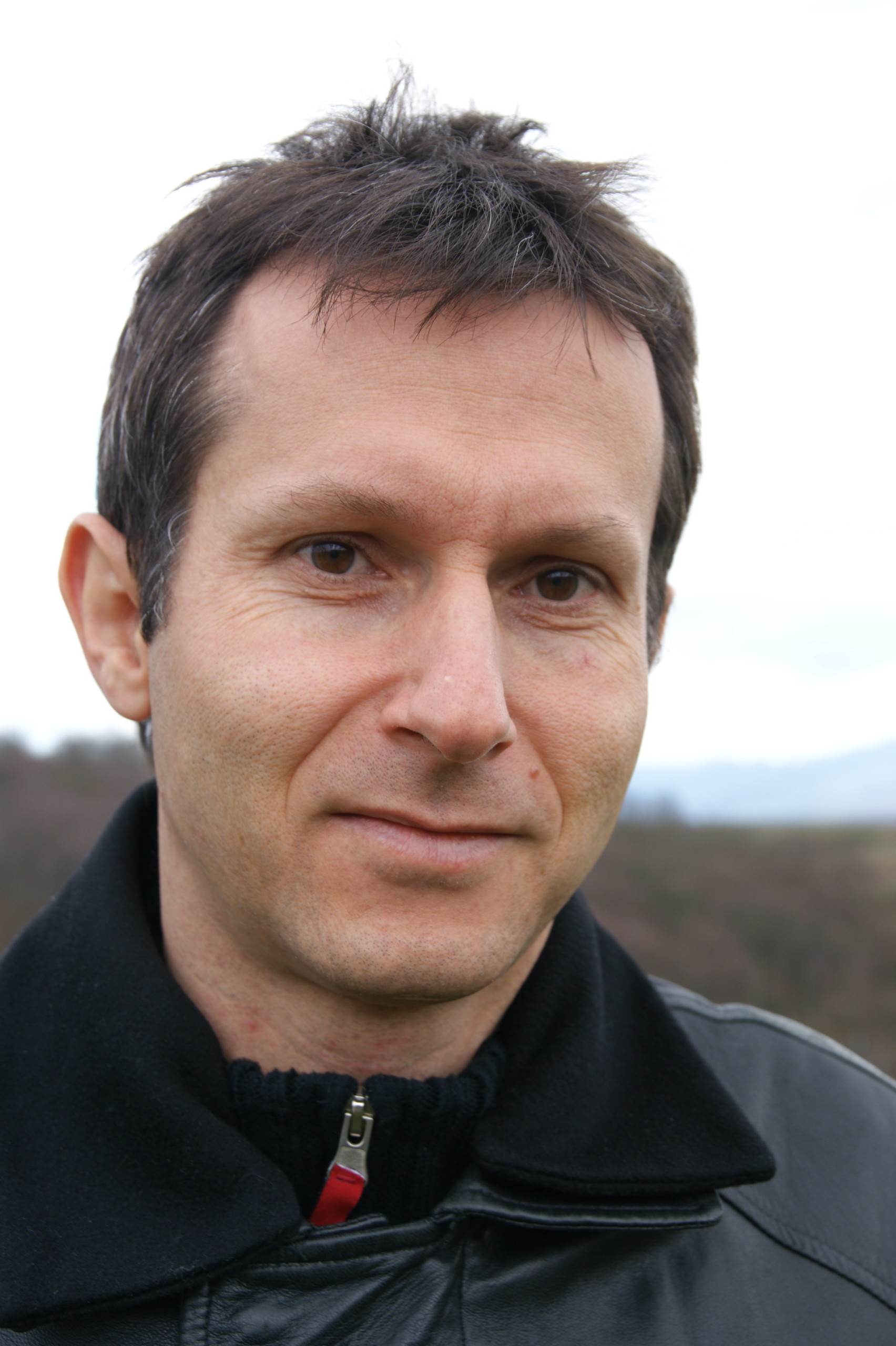 Having some free time in 2015, Wayne worked on the Greek island of Lesvos as coordinator of the AdventistHelp Medical bus for 3 months. In January 2016 he saw that there was a greater need in Turkey and decided to focus his attention there. Wayne is a Electric/Electronic engineer but enjoys working in IT and Finance. 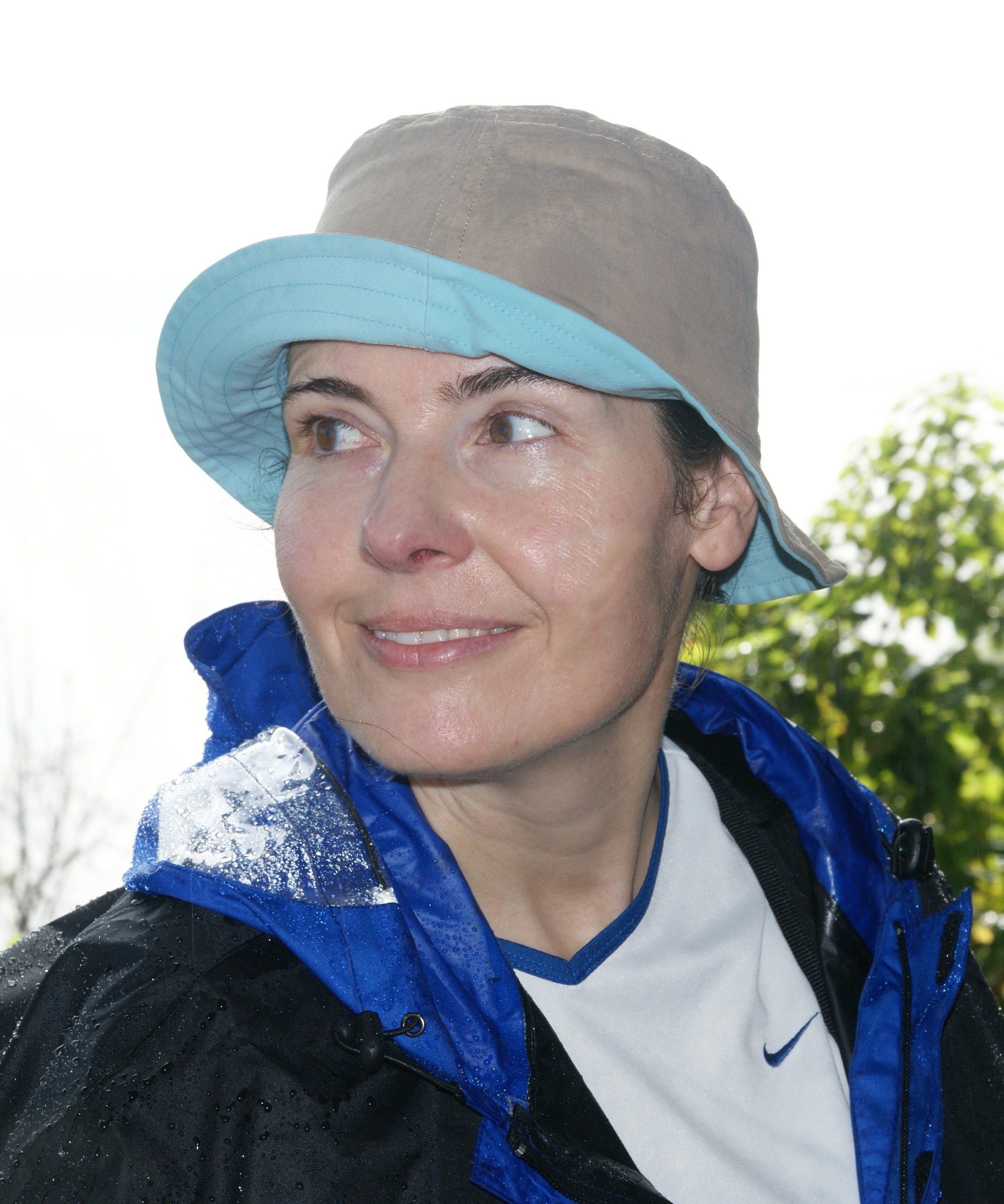 An Int’l Human Resources Executive by passion she spent three months as project manager for a medical bus on Lesvos/Greece in 2015. When the influx of refugees decreased due to the agreement between the EU and Turkey she responded to the immediate need in Western Turkey and developed a network service for international volunteers.